Learn what sets Marine Military Academy apart, the benefits of a college preparatory school and military training, as well as other answers to your most frequently asked questions.

click or tap a question to show the answer 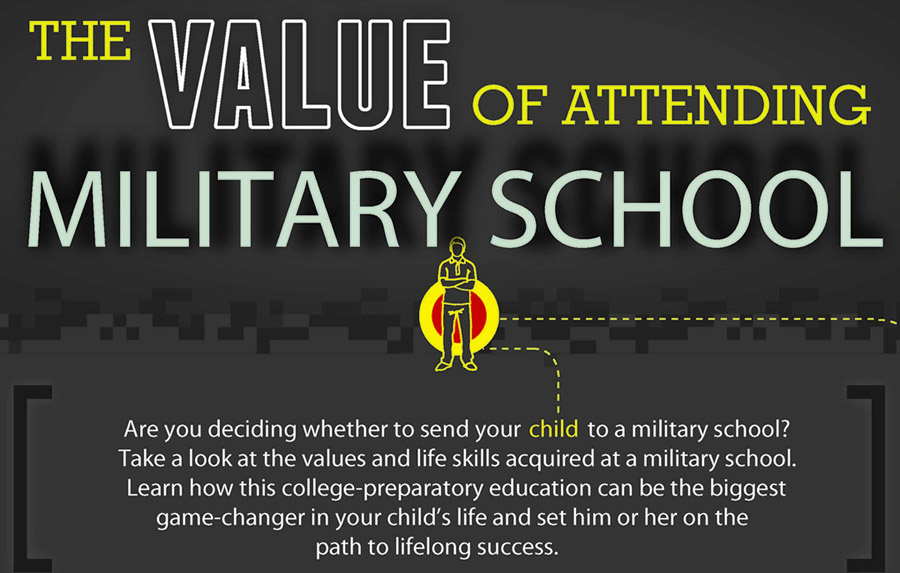 A: Marine Military Academy is the only military boarding school in the world based on the traditions, values and ideals of the United States Marine Corps.

Although academics are the backbone of any educational organization, leadership is the driving force at MMA. Cadets learn through a structured, military environment including self-discipline, teamwork, motivation, how to follow and how to lead.

A: People do not know what they are capable of doing until they are stretched – mentally, physically and academically. At MMA, we believe each young man's reach should exceed his grasp.

Just as in all other areas of life, there are rules that must be enforced, people to respect, responsibilities to be met, and tests to be taken. Each cadet is held accountable for his actions and choices.

MMA does not offer a special education or modified curriculum for students with learning differences.

A: The Corps of Cadets at MMA is comprised of young men from different cultural, economic, social and academic backgrounds. Some boys come to MMA with aspirations to attend a prestigious university or service academy. Some come because they thrive in a structured environment. Others attend MMA because of the parents' determination to give them the best possible chance for a successful future.

In short, all young men come to MMA to reach their full potential. The boys live in a structured, disciplined and motivating environment where faculty and staff expect the maximum effort from every cadet. Perhaps instead of asking, "Why do most young men attend MMA," a better question might be, "What kind of person leaves MMA?"