Marine Military Academy paid tribute to approximately 100 local heroes at the Veterans Day Parade Nov. 11. People from all corners of the region turned out for the event, which featured superior performances by the MMA Leatherneck Band and Silent Drill Team.

During the parade pass in review, servicemen and women from all branches and all wars lined up on the parade field to be honored by the MMA Corps of Cadets. The guest reviewing officer for the parade was Manuel Padilla Jr., chief of the Rio Grande Valley Border Patrol Sector and commander of the Joint Task Force–West, South Texas Corridor (JTF-W STC).

Prior to the parade, all veterans received a small gift from the Troop 4138 Girl Scouts. After the parade, the parade-goers could participate in a flag retirement ceremony and/or visit the U.S. Border Patrol event tent.

See all photos of the MMA Veterans Day Parade and flag retirement ceremony on Flickr or scroll through the photos below: 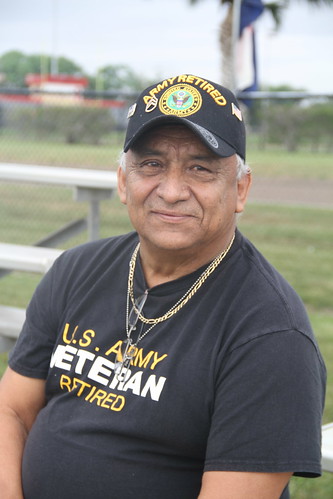 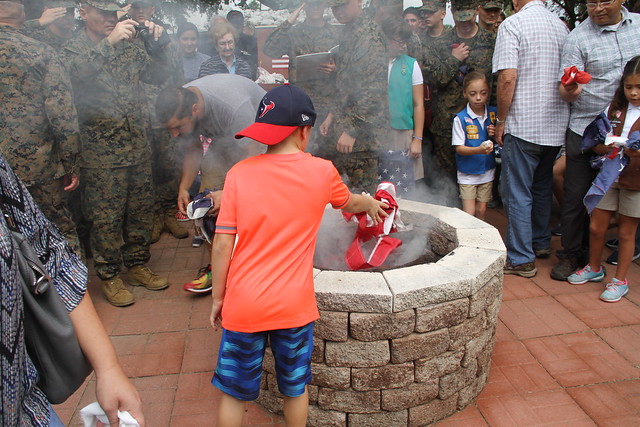 Marine Military Academy is a college-preparatory boarding school for young men in grades 7-12 with an optional post-graduate year. Since 1965, MMA is the only private school in the world based on the traditions and values of the U.S. Marine Corps. Located in Harlingen, Texas, MMA has been home to thousands of sons from across the world and is quarters to the historic Iwo Jima Monument. To learn more about MMA, visit MMA-TX.org.