Marine Military Academy honored 10 World War II veterans at its Iwo Jima Parade Feb. 17. Of the 10 veterans, six were Iwo Jima survivors. This year marks the 73rd anniversary of the Battle of Iwo Jima during World War II. More than 300 people from across the region attended this parade.

See parade photos at Flickr or scroll through the photos below: 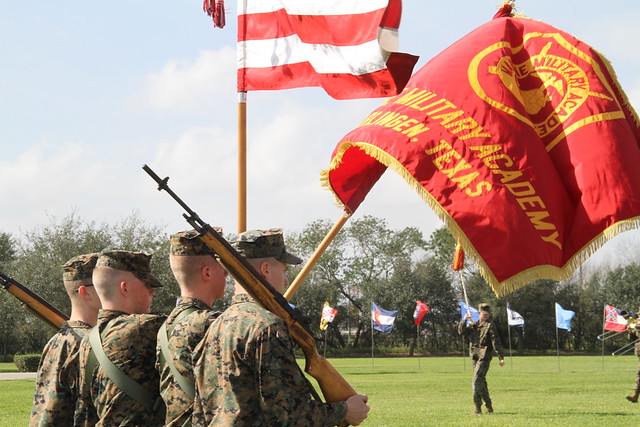